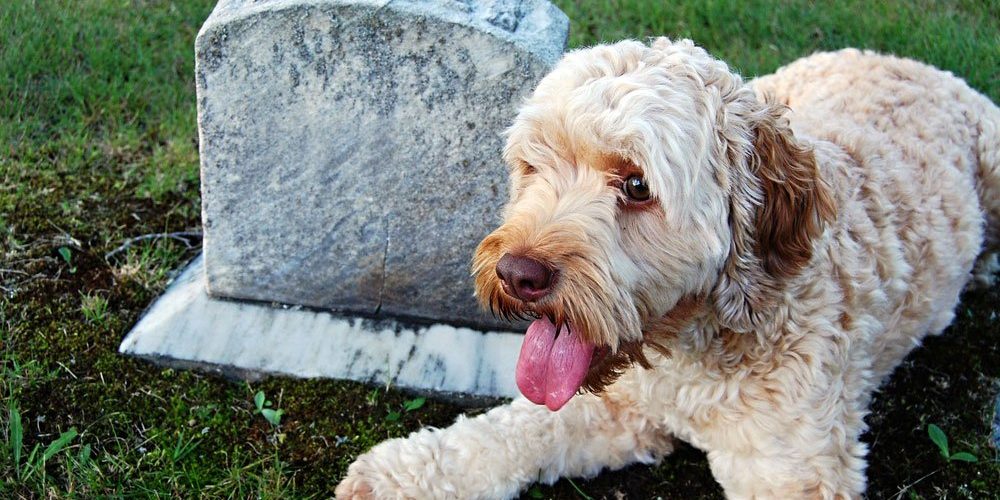 Most of us have had experiences that can possibly be attributed to ESP. It seems more than coincidence to find a friend’s telephone line busy because he or she is in the process of dialing your number. And how about the friend you haven’t thought about or seen in years, and then all of a sudden hear from or meet them unexpectedly?

ESP studies show that successful telepathy is dependent on the temperament of both the sender and receiver and that it is sometimes present and sometimes absent. In other words, people and animals might make astoundingly high scores for a given period and then suddenly lose the capacity completely. Most important, ESP depends on a close emotional tie between the subjects.

A good example is the case of Casey, a Pennsylvania family dog. The three children in the family were Boy Scouts who loved to camp out on weekends. One night, the mother and father had driven the boys to set-up their favorite campsite about twenty miles from home. When the boys were settled, mom and dad drove back home and retired for the night.

They were asleep only for about two hours when Casey broke their slumber with a strange howling. It was so persistent and strange that they realized something might be wrong with the boys. They quickly dressed and started to drive to the campsite. About five miles where they had left the boys, there was a red glow in the sky. As they drove closer, they recognized it was a forest fire. They were driving to the campsite from the south while the fire was traveling from north to south. They got to the boys and evacuated them just in time.

In the story of a family dog in Virginia named Harry, he knew something was wrong with his family but had only his veterinarian to tell it to. The vet was taking care of the dog while the family was vacationing in Florida. Harry’s howl was so weird and agonizing that the vet made a note of the date and time. When Harry’s family returned and picked him up, the vet told them about the dog’s strange behavior. The family was astounded. On the specified date, at the recorded time, they had been marooned in a flash flood.

Many of us have heard of a story about the actions of a dog at the death of his owner. One of the most famous has to do with Gary Cooper’s three dogs. As his death approached, the dogs were on guard with a group of reporters outside the bedroom. It was precisely recorded that at the exact time Gary Cooper passed away, all three dogs began to howl and were devastated for quite some time.

Another story tells of a woman who returned to her family home after being away for five years. During this time, her mother had died. The woman went to the cemetery to visit her mother’s grave and brought along her small terrier, Tippy. At the cemetery, Tippy leaped out of the car and ran around in circles whining.

The woman went to get water for a vase of flowers. When she found the grave, Tippy was lying on top of it moaning in a strangest way. Tippy had never been to the graveyard and none of the other members of the family had been there in over a year.

Science has yet to discover exactly what makes ESP works, but there is no question of its existence. If you and your pet have it, you are blessed with the greatest compliment an animal can bestow.

5 Situations When You Encourage Your Dog to Behave Badly
September 7, 2013

How To Determine If You’re a Suitable Dog Owner
September 7, 2013

Why Is It Important To Train Your Dog?
September 7, 2013
Search
Recent Posts
CONTACT MARYLANDPET.COM
Go to Top
Go to mobile version