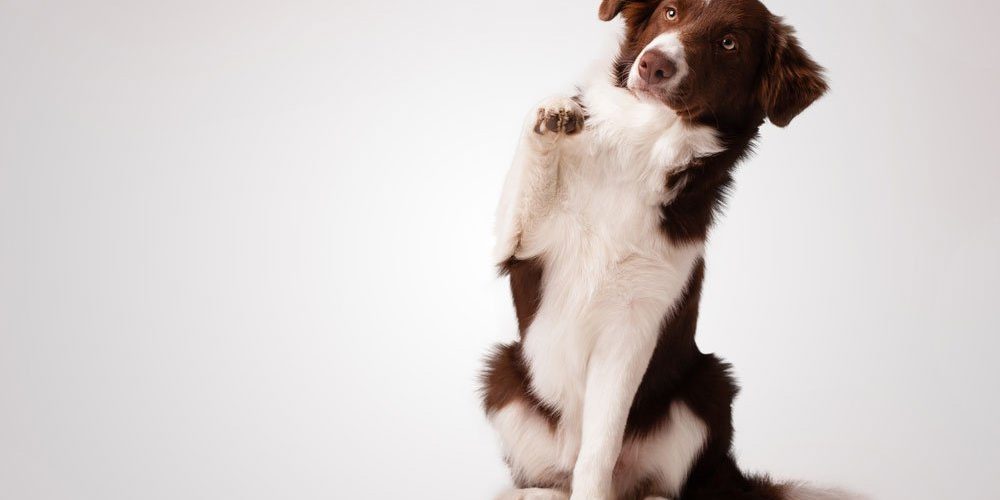 When you get the strange sense that your dog is reading your mind or your cat focusing his eyes on a nonexistent, yet fascinating “something” located just above your head, relax and accept this strange occurrence graciously and gratefully.

It could very well be ESP (extrasensory perception) and it most certainly a grand devotion because, in order for this phenomenon to work, ESP requires a strong bond of love between humans and their pets.

Since ESP is completely extrasensory, which means it cannot be seen, heard, smelled, tasted, or felt, how can we presume to attribute such non-physical powers to our seemingly purely physical pets?

We can, thanks to the painstaking research of Dr. Rhine and his team at the Duke University Parapsychology Laboratory in North Carolina. After well establishing the ESP ability in humans, the doctor and his team set out to determine if the same phenomenon existed in animals. Similar research was also carried out in Russia by two eminent scientists, Bkhterev and Durov.

Since the introductory research with animals, Dr. Rhine’s laboratory has been flooded with letters reporting ESP in pets, first and mainly with dogs, and then with cats. But almost every domesticated species had a spot in Dr. Rhine’s collection. Each case is meticulously investigated to determine its authenticity. “Homing” studies (referred to as “psi-training” by Dr. Rhine) are the most common, but stories involving other forms of ESP are also documented in evidence.

One of the most popular cases involves a Collie named Bob. His “homing” feat gained him headlines from all over the world, lots of fan mail, and even a motion picture. Bob’s adventure started out as a vacation motor trip from Oregon to the East Coast. On the way back to Oregon, Bob’s family realized that their beloved pet was missing.

After an unsuccessful search for Bob, the heartbroken family drove back to Oregon – approximately 2,500 miles. Bob’s most charming trick was holding up his right front paw when he was hungry. Four months later, he presented himself at the door of his home in Oregon – paw outstretched.

Another inspiring case is that of a mixed-breed dog named Henry. Henry was left with friends in Illinois when his family moved to Michigan. Six weeks later, Henry excitedly greeted his family on a street corner of their new town in Michigan.

The dog made it perfectly clear that he was looking at his family, and the stunned family was convinced that the dog was their beloved dog Henry. But was the dog really Henry? The collar was familiar. The Illinois family, with whom Henry had been left, drove to Michigan to satisfy their doubts. Dr. Rhine and his staff from Duke University flew to Michigan to verify the story. Everyone agreed that the dog was indeed Henry.