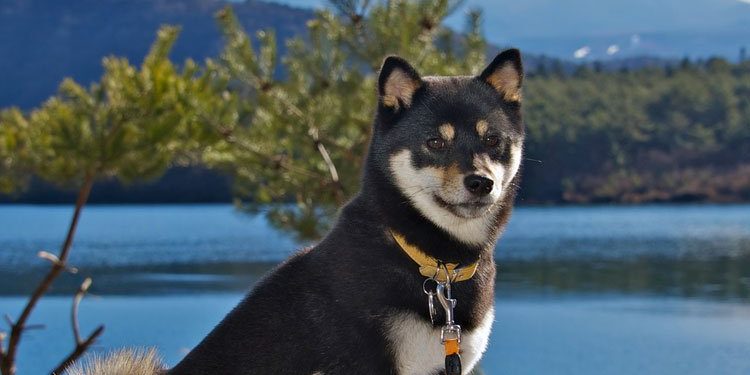 Much evidence has proven that certain animals, especially dogs, can predict earthquakes, as well as volcanic eruptions, just hours before they occur. Nobody knows exactly how they detect natural disasters beforehand, but hundreds of reports have indicated that they are certainly aware of the upcoming disaster.

Countless dog owners whom experienced earthquakes have been documented as having observed their pets behaving erratically before the ground started shaking. The dogs were whining and barking incessantly for no apparent reason. They were also displaying signs of restlessness and nervousness.

Theories To Explain The Earth/Dog Connection

Many believe that earth’s movements in some way stimulate the dog’s turmoil. As to how dogs, cats, and other animals are able to forecast earthquakes and volcanic eruptions before modern technology is able to is a complete mystery. Science has yet to uncover the reason why these animals are able to sense forthcoming earthquakes, but there are a number of theories.

One theory suggests that wild and domestic animals are able to feel vibrations on Earth before humans do. Another theory proposes that certain animals, such as dogs, are able to detect certain electrical changes in the gases and air emitted from the Earth. Charles Richter, inventor of the Richter scale (a device for measuring severity of earthquakes) believes that many animals notice small foreshocks to which humans are insensitive.

Other theories propose that changes in air pressure occur before a quake. Changes also occur in the magnetic field in the site, or high frequency sounds are omitted which are indistinct to humans during the preliminary disturbance.

Unproven Or Not, Many People Are Looking To Dogs & Other Animals For Warning Signs

Whether these theories are true or not, many nations have been using animals in detecting natural disasters to save lives and properties. In China, volunteers are recruited to observe behaviors of dogs and other animals in the government’s earthquake prediction program that also involves modern electronic equipments.

In the villages on Mt. Etna (the largest volcano in Europe), people leave their houses when their dogs and cats suddenly become restless and dash out. The people of Caracas own cats, dogs, and even boas that they believe warn them of impending dangers.

Many animals such as dogs and cats have extremely acute sense organs, much more so than humans. Animals may also have senses of which humans are unaware of. Some people believe that, in the past, humans may have had these extra senses but lost them through evolution.