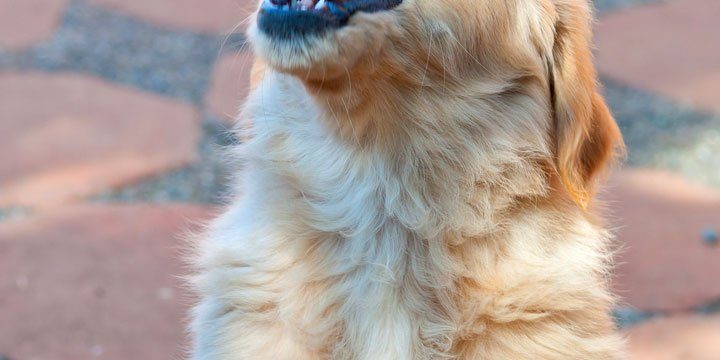 For many decades now, ongoing research by geophysicists and geologists have been in the works to determine exactly when and where the next big earthquake will occur. But up until now, there is still no accurate method of predicting earthquakes.

However, these scientists have noticed a very unusual occurrence just hours prior to the onset of an earthquake. Strange behavior in certain animals, particularly dogs, cats, horses, and fowl, can be observed a few hours and even minutes before a quake or an eruption of a volcano. Somehow, they know what is coming!

Evidence Of This Phenomena

The belief that dogs, cats, and other animals can foretell quakes has been around for hundreds of years. One of the earliest recorded facts was in 373 B.C., when snakes, rats, and weasels left Greek city just a few days before an earthquake destroyed the entire area.

Records of similar forecasts of quakes have been reported from all over the world. These reports have concluded that dogs and other animals can predict earthquakes as well as other earth disturbances in a way in which human beings are unable to detect.

It was reported that in April of 1906, dogs howled and barked erratically the night prior to the big earthquake that hit the city of San Francisco. Horses were also reported to stampede and snort wildly a few minutes before the shaking started.

Prior to the 1965 volcanic eruption that struck the city of Taal in the Philippines, the people of the city were awakened by the scary noise of frightened dogs and cats. A few people paid attention to the warning of the animals and deserted the area before ashes and lava enveloped the land.

On February 26, 1966 on the island of Hawaii, dogs started to behave erratically for no apparent reason. They howled, ran around restlessly, and dug holes in the ground. The next day after the incident, geologists spent much of the day examining the ground, but failed to detect any cracks or smell of volcanic gases when they studied the holes that the dogs made. And yet, an eruption started the next morning.

Many dogs and cats sensed the Great Hanshin Earthquake in the city of Kobe in Japan. This disaster, which happened in January 17, 1995, destroyed the city and killed over 6,000 people. Moments before the quake started, dogs were behaving erratically and created such commotion that their owners had to take the animals outside the house, which prevented them from being trapped indoors when the earthquake hit.