Dog Training – Why Training Is Vital 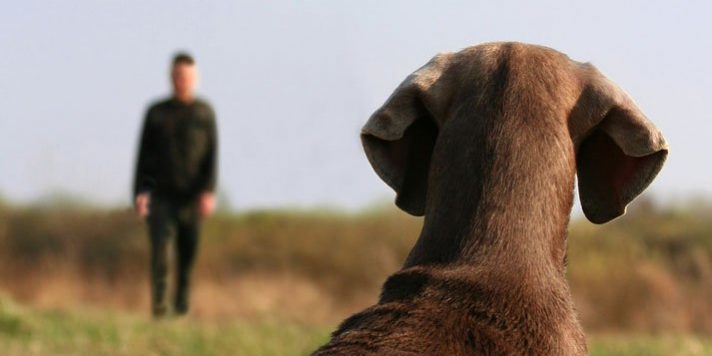 The word ‘vital’ has its roots in the Latin word for life. That gives us a clue to why dog training is so important, both for owner and dog – it enhances the quality of life for each.

Though dogs have been domesticated for thousands of years, they still have much of the wild in their natures. They adapt well to home life, but they are still dogs, not furry small children. Training helps maximize peace and security for both the dog and the family.

Dogs are by nature hunters and therefore are inclined to chase things. Young dogs especially are prone to take off after another animal, a car or a child. Any of these scenarios can result in harm to your companion, a person or property. Training a dog early on to listen to voice commands from everyone in the family lessens the odds of bad consequences.

Teach your dog to obey ‘halt’ or ‘stop’, then ‘come’ and you’ll be much less likely to have accidents as the dog responds to his sudden surge of emotion. At first, it might be necessary to use a leash so that you can physically jerk the dog sideways at the same time you issue the command. Try to avoid jerking backward against the dog’s throat. Then, as they associate the command with the physical action, they will come to obey by voice alone.

Techniques like that help ensure the security of other animals and people, but also that of your own dog as well. Many dogs will race after another who, in fact, can do them great harm. Their emotions take control – as when the other dog has entered his ‘territory’ – and they don’t judge, as we might, whether they have any chance of chasing the animal away. They simply react.

But the importance of training your dog goes well beyond the very basic level of safety and security, or the avoidance of physical harm and property damage. Dogs are by nature pack animals. They recognize a social hierarchy that is established very early in life. You must be at the top of that hierarchy, for the sake of your own sanity and that of your dog.

Some dogs will naturally try to take the so-called alpha role. That has evolutionary advantages when they live in the wild. But in a domesticated situation you have the greater ability to forecast consequences. You and your dog will be better adjusted if you never let even the most assertive dog be your master.

Peace of mind comes from teaching your dog that, no matter how treasured they are, you are at the top of the heap. That means they must come when you say so, stay when you command and do as you wish. Among adult humans, that sort of behavior is very dictatorial and many are reluctant to assert themselves that way. When dealing with your dog, it’s essential.

Being the leader of the pack gives the dog a sense of its place in the group. It can follow your lead, secure in the knowledge that you will keep it safe from harm and well-fed. You’re acting like the alpha dog would. Training is the only way to bring that about.