You are here:
Dog Training MethodsDogsTraining 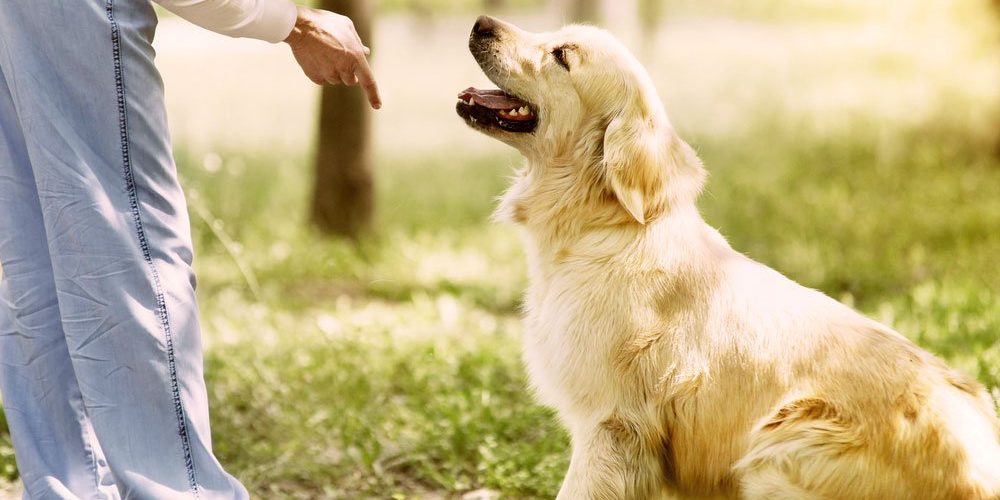 Contrary to popular belief, there are not as many training styles as there are trainers. Despite individual differences, people handling dogs fall into clearly recognizable categories. And no matter your individual style or that of your dog, there remain certain truisms.

No activity apart from human childrearing requires as much patience as developing cooperative behavior in a dog. And most individuals don’t spontaneously possess that much. So, along with training the dog, self-training is usually necessary.

Be prepared to invest the time daily, at least half an hour but preferably an hour, to developing the desired behavior in your companion. And when you feel you’re at your limit of patience, whether at 10 minutes or an hour, end the session.

Strive to lengthen that ‘time to boiling point’ a little each day. Remind yourself you are dealing with a dog. Even the most easily trained breeds or individual dogs understand at roughly the level of an average two-year old human. Of course, there are those rare exceptions.

Dogs by nature are pack animals that develop in a hierarchical social structure. There are alphas (leaders) and omegas (passive, sometimes fearful) and those in the middle. For any training program to succeed it’s essential that the human (male or female) be the alpha male of the pack. You are training the dog, not the reverse. Though it can understandably feel like the latter, sometimes!

Be firm, but not harsh. Have the patience not only to avoid the anger prompted by frustration at failure to obey, but to persist. Don’t surrender your authority. Training a dog to obey isn’t for the purpose of ego-gratification or feeling superior. The benefits are increased safety for your dog, your children and neighbors, and a well-adjusted companion.

This won’t always be easy – some dogs are natural alphas. But even in purely wild packs that role can and does change among individuals, when the more assertive individual insists on taking it. Be consistent, don’t give up, and your dog will follow your instructions.

Even the best-trained dogs will not always do what you want when you want. Expecting a dog to too-quickly understand a new command or to unfailingly remember a previously learned one is a recipe for frustration. Dogs’ memories work very differently from humans, even two-year-old humans. Take the time to learn your individual dog’s capacity and limitations.

Work with your dog’s nature, not against it. Harsh tones at the least provocation, strong physical punishment for less-than-instant obedience, and other tactics are self-defeating. The goal is to build trust so the alpha (you) will be obeyed by preference, not fear.

In Part II, we discuss some of the more productive styles.