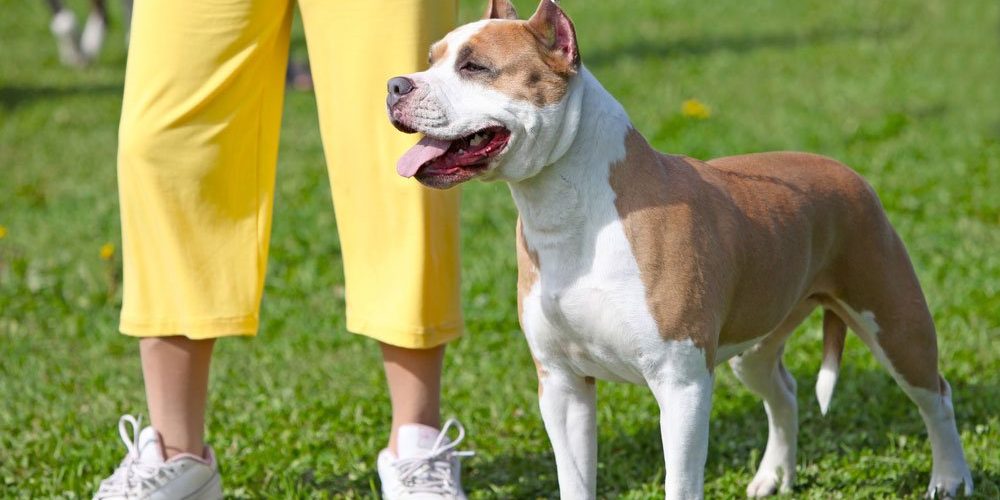 Though sterilizing dogs – spaying (removing female organs) and neutering (removing male organs) – has been common practice for decades, birth rates continue to outpace ownership. Add to that a percentage who are lost or wander away and the problem grows larger.

The inevitable result is a large number of dogs who often end in facilities where they’re either adopted or terminated.

But, some of these unfortunate animals get a second chance. Either picked up off the street or taken home from shelters they find homes with compassionate and committed individuals who want to help them achieve a decent life. Such caring people can find themselves with more than they bargained for.

Rescued animals have often been physically and mentally abused by former owners, or experienced horrendous conditions before being found. Sometimes, because of impatient or unrealistic owners who found their temperament undesirable, they were simply released to get by as best they could.

Even wild dogs don’t do well isolated from a pack. Untrained dogs, on their own with no other to teach them, fare even worse. But with patience and skill such animals can usually be trained to at least tolerate touching, to refrain from barking at the slightest provocation.

The first step is restoring physical health. Get the dog a thorough examination. No animal is going to be amenable to learning if it’s diseased or the training is painful. Any malnutrition, common in rescued dogs, must first be overcome.

Try to obtain any history. Often this will be impossible, but knowing about any past abuse, temperament or medical history and general conditions is helpful.

Next, try to establish trust slowly. Don’t force physical contact on the dog. Offer inducements to let them seek it from you. At first, instead of offering a treat at close range to a potential biter lay the treat on the floor then step back several feet. Praise the dog lavishly for taking it.

When you’ve worked up to physical contact, which happily some will seek immediately, try rolling them over and placing a hand on the chest. Aggressive dogs will resist and passive dogs will accept this fearfully. Neither response is desirable. Unlike normal training, don’t immediately force the aggressive to accept a secondary role. Take it slow. For the fearful, provide a belly rub and soothing tone to show that being on their backs is not a prelude to punishment.

Rescued dogs tend to be older, mixed breed, have temperament difficulties and come from painful circumstances. All these tend to work against the dog learning the usual range of desired behaviors, and generally more slowly. Some conditions are such that full recovery never occurs.

Exercise even greater patience and care, but don’t let the dog run the household. Even with rescued dogs it’s important that the human be the alpha (leader).

The reward of the greater expense in dollars and time is often a completely devoted and loving companion. Even dogs can exhibit gratitude toward kindness.

5 Situations When You Encourage Your Dog to Behave Badly
September 3, 2013

How To Determine If You’re a Suitable Dog Owner
September 3, 2013

Why Is It Important To Train Your Dog?
September 3, 2013
Search
Recent Posts
CONTACT MARYLANDPET.COM
Go to Top
Go to mobile version