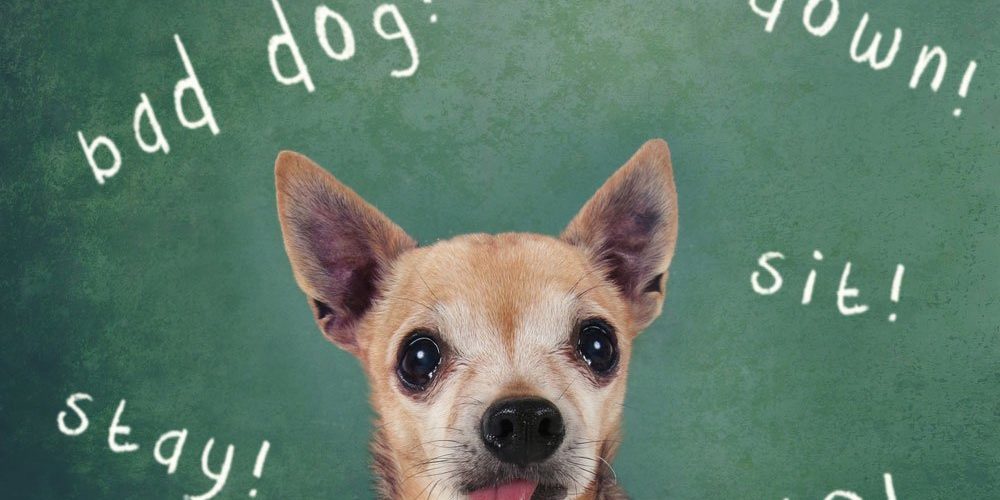 Though dog-human interaction goes back thousands of years, communication between the two is still sometimes rough. The human half of the pair is usually the smarter party, but watching the usual training sessions one can have legitimate reason to wonder.

Dogs understand and respond at roughly the mental level of a human two-year-old, but there the similarity ends. Their senses operate differently – their color vision has a different response pattern to reds and greens, for example, and obviously their noses are infinitely more sensitive – and their minds process information differently as well. Anyone training dogs has to take this into account in order to avoid human frustration and canine misbehavior.

Dogs are by nature pack animals. Descendant from wolves – where even the ‘lone wolf’ is an anomaly – they’re social and function best with active interplay and within a strict hierarchy.

So, set aside half-an-hour per day, an hour would be better, for at least the first few months of training. Start as young as possible. Four weeks is not too early with some breeds, provided one doesn’t expect too much.

Establish dominance early on. Dogs have a hierarchy – there are alpha dogs, beta dogs, and on down to the omega. For a sane household, and a well-adjusted dog, the human (whether male or female) must always be the alpha male of the pack.

This will be easier or more difficult depending on breed and even with individual dogs. Like humans, some are simply more assertive than others. Leashes, collars, commands and other training aids are all highly useful but most important is attitude. Never let your dog be the boss.

That guideline doesn’t imply you must enforce your dominance with physical force. Sometimes, used appropriately, that will be necessary. Usually, simply being firm and willing to wait for compliance will be enough.

For many, placing them on their backs when young and placing a firm hand in the middle of the chest until they lower their paws – a sign of submission – will be enough. With some, reinforcing this by putting your face close to theirs, emulating dominant dog behavior, can help.

Start on a short leash to restrain the dog’s natural tendency to run and scamper. Allow plenty of time for free running behavior, essential to dog health, but that’s before or after training, not during. At least, not at first.

Start simply by choosing short, clear commands that sound distinctly different: sit, stay, down, come. Use a firm, but not harsh voice. You’re in charge, but not angry. Avoid double-word commands like ‘sit down’ or ‘stay down’. These sound too much alike and quickly confuse the dog.

Accompany each verbal command with the same tone, look and hand gesture. Eventually these can separate, but at first it’s essential to provide the simplest, most consistent form of communication.

Just like two-year old humans, dogs have limited capacity for grasping the subtleties of language. Assist their understanding by rigid consistency. Don’t use a single command word to mean more than one thing. ‘Down’ can mean ‘don’t jump on me or anyone else’, or it can mean ‘get on your stomach’, but it has to mean one thing only.

Be clear, be patient and be committed and the result will be a dog who trusts and listens to you. And that makes it worth the effort.