Dog Food & Supplements: An In Depth Look At Nutrition For Your Pet – Part 1

You are here:
Dog HealthDog NutritionDogs 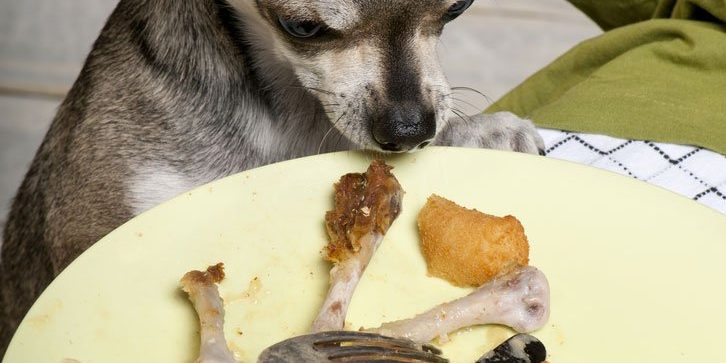 Today’s dog owner is confronted with a bewildering array of food for his pet.

Years ago, when such a variety wasn’t available, dogs were fed foods that were most plentiful in the region. In the arctic, dogs were fed mostly fish and whale blubber; in the southern United States, a dog’s diet consisted mainly of cornbread; in Europe, potatoes were the main fare. These diets led to diseases such as black tongue (pelegra in humans), rickets, and other less commonly known ailments, many of them fatal.

In the wild, the canine did not just restrict himself to eating just the meat of his prey. He ate the entire animal, including the contents of the stomach. Wild dogs were known to kill each other while fighting over the stomach contents of their prey. Thus, nature provided the wild animal with a diet considered nutritionally complete.

Domesticated dogs were not allowed that luxury, and usually were fed table scraps. These poor diets resulted in serious nutritional imbalances and severe nutritional deficiencies.

After years of study, it was determined that even though the canine is considered a carnivorous animal, he requires certain carbohydrates, fats, proteins, vitamins, and minerals to satisfy nutritional requirements just as humans do.

In 1953, the National Research Council compiled and published nutritional requirements for dogs. The NRC is a federally established scientific body whose basic function is gathering research data.

After World War II, the pet food industry in the United States began an enormous expansion. Already a highly competitive business, pet food manufacturers quickly found themselves in neck to neck competition for a piece of this multi-million dollar a year business.

In order to survive and successfully compete in the market, pet food manufacturers knew that they must provide a discount dog food which was:

A) Nutritionally complete; containing all 26 nutrients that the National Research Council said that does need.

B) Palatable so that the dog would enjoy eating the food.

C) Easy and convenient for the customer to handle.

D) Economically competitive in the market.

Pet food manufacturers have established laboratories and hired nutritionists and food technicians to select those ingredients, which, when combined, will provide the sufficient nutrition to meet NRC standards.