Dog Communication: Are You Listening? – Part 3 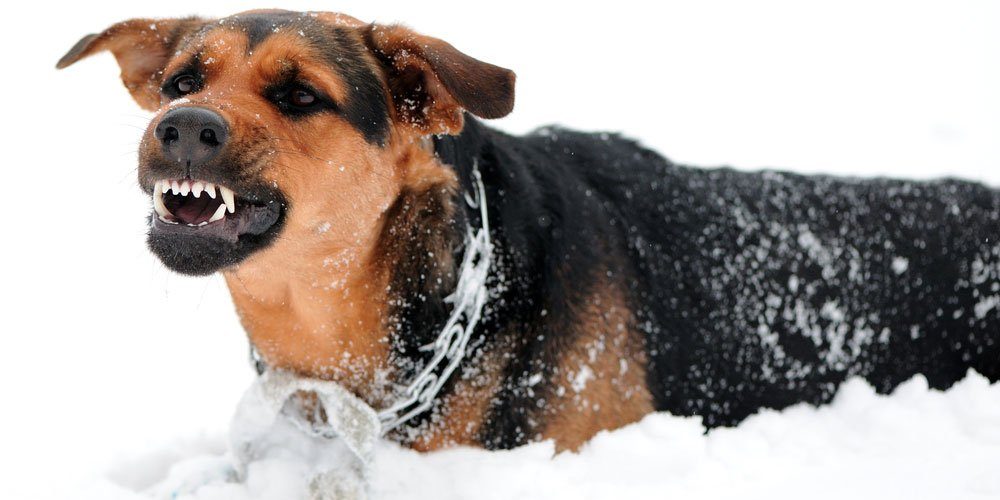 Do you have the ability to understand what it is your dog is saying? Learning how these animals communicate is not only beneficial to proper training, it also helps tighten the bond between man’s best friend and his owner.

In addition to using his barking, tail wagging, and body movements, dogs can also relay messages by the language of ear positions. The frightened dog tells of his submissive attitude to man by flattening his ears as well as lowering himself on haunches.

Also, in the last step in the sequence of aggression just before attack, the dog folds his ears close to his head and bares his teeth. But in the first step of aggressive movement, the dog picks up his ears to a vertical position.

Even the dog with hanging ears will pull the base of his ears forward, which makes the rest of his ears stand forward and outward. This upright position tells his human handler that there is every reason to be alert or on guard.

During World War II, the marines of M Company of the Second Raider Battalion laid their lives on the line in their dependence on the ability of their dogs to communicate to them what was ahead. While he was in the thick of battle, a Doberman named Andy had advanced from the shore to the jungle on Bougainville Island.

Andy liked to work off his leash. The dog was about ten yards ahead of the men when he froze and alerted his ears. The soldiers knew that those stiffened ears meant that there was a Japanese sniper just ahead. The scout leader sent two riflemen ahead, and they sprayed a mangrove tree with bullets. The sniper fell out. That same day Andy silently alerted his handler to snipers on two other occasions.

Now you might not have your own dog trained to such an elite degree, but you don’t have to in order to know how well your dog supplements his silent body language with his vocal communication. The vocal vocabulary has numerous and varied forms – your dog whimpers, whines, signs, grunts, hums, coons, howls, squeals, growls, and barks.

Your dog can vary his barking enough to communicate with you. Almost subconsciously, you have no doubt learned to understand the nuances of your pet’s barking. These minute differences may be  in the tone, the frequency, the rhythm and the level of loudness. Your pet may bark to show his excitement, his pleasure, his sense of fear, and the need for your attention.

And your dog, by his tail-wagging, his licking, nosing, barking, howling and his many clever individual expressions, talks to you. Your pet tells you how much he wants to be your protector, your companion and your best friend. Like dogs throughout the ages, your dog has become your friend by his uncanny ability to communicate.

5 Situations When You Encourage Your Dog to Behave Badly
September 5, 2013

How To Determine If You’re a Suitable Dog Owner
September 5, 2013

Why Is It Important To Train Your Dog?
September 5, 2013
Search
Recent Posts
CONTACT MARYLANDPET.COM
Go to Top
Go to mobile version