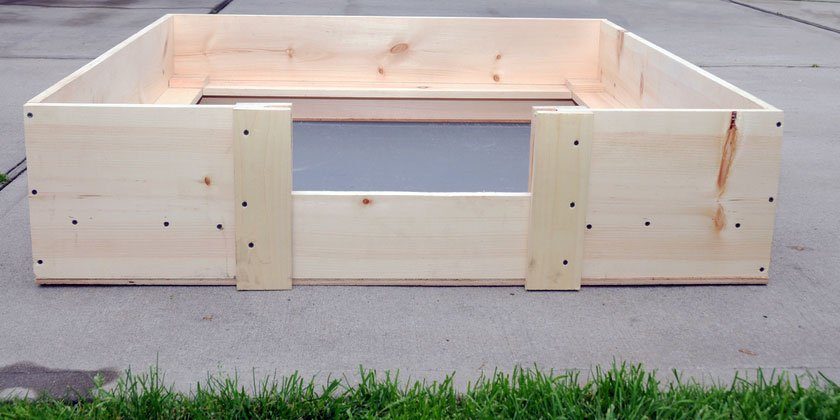 When your female dog, called a dam or bitch, is about to give birth there are frequently clear signs. These signals can help you know when to put her in the whelping area, near the instruments. Oh, you don’t have one? You haven’t any instruments? Oops… better back up and prepare.

Gestation for dogs lasts two months. During the first month you may not even be aware your female is pregnant. During the second month, she’ll begin to expand out the sides until, very late in the pregnancy, her belly will grow downward.

These few weeks give time to prepare the area, instruments and all the arrangements needed. A wooden whelping box about 4′ x 6′ x 1′ is helpful, but at minimum you’ll need a quiet corner that can be kept warm and clean. You’ll need room to work.

Acquire several four-foot high stacks of newspapers. (Yes, that’s a lot of newspapers. Visit the return bins of your local paper) You’ll either use most of them, or spend several hours per day washing towels and blankets. You’ll need unwaxed dental floss, hemostats, iodine, a bulb syringe, Vaseline, a heat lamp or two, alcohol and lots of towels.

A disinfectant is useful, iodine or a commercial preparation. A syringe and medication to treat bacterial infections can make the difference between survival and death for some.

Pens and notepads are useful, along with a postal scale, for weighing the newborns and keeping records.

White corn syrup is a good thing to have nearby, for those struggling pups that need a little nourishment for a few hours after birth. An anti-bacterial agent can mean the difference between death and survival for some.

Have your vet’s number handy and make sure you’ve alerted them to the expected birth day. At least two checkups during the pregnancy are recommended, the last one a few days before birth. Newborn pups require a lot of attention if they’re all to survive. Be prepared to take off work or have someone in frequent attendance for at least the first week.

About 12-24 hours before birth, there are a number of signs, no one of which is fully reliable. But, taken together, they give you very strong hints that the moment is approaching. Actually, ‘moment’ is a misnomer – the process typically lasts several hours.

Most dogs will become agitated and want to trot around endlessly until the first pup starts out the vagina. (And, sometimes even during… don’t let that happen) This is usually accompanied by heavy panting and frequent looks to you alternating with licking her vulva. She will usually refuse to eat during this time.

A temperature drop of two to three degrees from the normal 101F (38.3C) is common but not enough to be fully reliable. It’s also often difficult to take rectal temperature with all the running around taking place. Nevertheless, it’s useful information. Take readings at least once per day for the last two weeks to get a baseline, then hourly the last day or two.

The whelping area room should be kept above 70F (21C) at all times, and closer to 80F (26.7C) after the pups arrive. Mother may find this too warm so, if she’s long haired, give her a trim the day before birth. It’s essential to keep the pups warm. After infections, hypothermia is one of the leading causes of puppy mortality.

Finally there’ll be a discharge of mucus and water, followed (normally) within an hour by the first pup. Pups will come at the rate of anywhere from one per few minutes to one per hour. Longer than that, especially accompanied by pain, is usually a sign of trouble. Seek help from a vet.