Do You Have A Guinea Pig? Don’t Make These Mistakes!

You are here:
Guinea Pigs 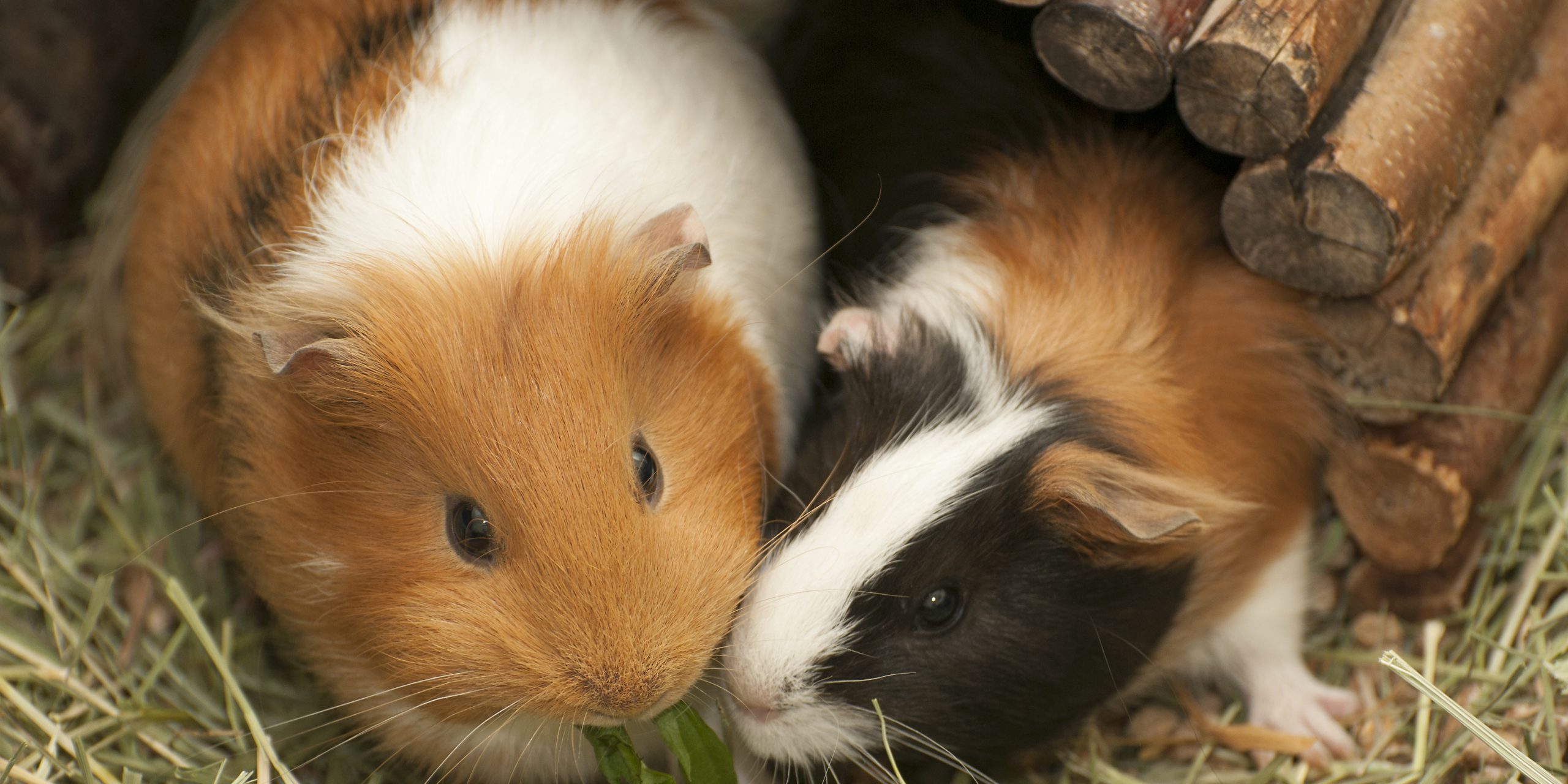 Guinea pigs might look like hardy creatures, and it’s true that they don’t fall ill easily, which is why so many people prefer them as pets. However, this doesn’t mean that you shouldn’t care for them. There are specific do’s and don’ts of caring for a Guinea pig that you should be well aware of. The following frequent mistakes often affect the lives of Guinea pigs that are kept as pets, so make sure you don’t make them by accident.

Don’t give your Guinea pig cat or dog food

It may seem so easy to feed all the pets in your home from the same bag, but that’s a more common mistake than you may think. Guinea pigs are herbivores, and their digestive tracts can’t digest meat in any form it may come. In the kibble made for cats or dogs, there is always a source of meat included as they need it for the protein it contains.

Guinea pigs do need protein, too, but it must come from vegetable sources, not meat. So make sure that you don’t feed your Guinea pig food that is not made for such pets.

Don’t stick to the same diet day by day

How would you feel if you were to eat the same thing day by day, over and over again? Guinea pigs appreciate treats and having a bit of variety in the food they eat day by day. Small pieces of fruit can make your cavy squeal in delight. Make sure that treats are treats, though, and they don’t make the Guinea pig’s entire diet.

Even some vegetables are good only as treats. Take, for instance, the guinea pigs and broccoli saga that has sparked many debates between the owners of such pets. Broccoli is high in vitamin C, which Guinea pigs need, but it also contains oxalates, which, combined with calcium, could favor the occurrence of bladder stones.

Don’t keep your pets in too warm environments

Guinea pigs don’t like heat. Temperatures that go above 80 degrees Fahrenheit can pose a serious risk of heat stroke, and that’s not something to take lightly. Even if the temperature in your home might be a bit higher than this, you need to ensure that your pets’ cage remains a bit cooler. You can add frozen bottles of water and a cool plate for Guinea pigs to use.

Don’t keep your cavy in a cage without toys

In the wild, Guinea pigs love to run around and explore, but that’s not something they can do when they’re stuck in a cage. While it’s highly recommended to take your cavies out of their cage every day, to make sure they get enough exercise, you should also consider populating their environment with toys.

Chewing balls and areas they can climb on are a few ideas. It is recommended to replace them once in a while with new stuff just to keep things exciting. This way, you won’t have to deal with a depressed cavy that doesn’t want to do anything anymore.

Don’t get a single Guinea pig

These furry creatures are very social, which means that they appreciate having a roommate. Unlike other pets, such as cats and dogs, that don’t mind not having a companion, and are comfortable with humans only, Guinea pigs thrive only when they are in the company of another like them.

Ideally, you should get at least two Guinea pigs from the start, and if you like them, you may consider adding another just to watch them playing and performing antics.

Don’t allow your pet to wander to unsafe areas

It is all right and even recommended, to take your Guinea pig out of the cage and let him or her roam a little. It is also an excellent opportunity to socialize, and kids love playing with such a pet. However, that doesn’t mean that you should allow your Guinea pig to roam just anywhere. These creatures have sharp teeth, and they love chewing.

The last thing you want is for Guinea pigs to get hurt because of chewing electrical cables or ingesting poisonous substances. Only release your pet in a room with the door closed, and also free of unsafe areas where the animal could hide and make it challenging for you to get him or her out.

Don’t keep your pet in a small cage

Besides nutrition and exercise recommendations, you should also consider the type of habitat you are going to use to house your pet. To start with the most crucial aspect, you must ensure that the pet’s cage is large enough for him or her to move with ease and even get some exercise. Also, it is a good idea to keep the cage well ventilated and to avoid wire floors as these could cause some problems to their little feet.