DGP, An Herbal Remedy For Joint Pain In Dogs – Part 2

You are here:
All Natural Dog CareDog CareDog HealthDogsHolistic Medicine for Dogs 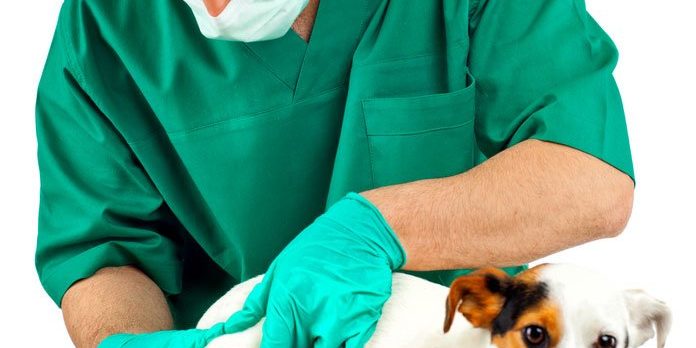 Recently, a holistic animal practitioner conducted a huge case study which proved that a supplement called “DGP” worked wonders for joint relief and pain reduction in dogs. This supplement is 100% natural and made of a unique blend of herbs. Not only does the product relieve joint pain and stiffness in the limbs of dogs, DGP also increased energy levels and overall happiness in each animal.

The case study designed to test out this natural dog supplement was a six-week experiment in which the purpose was to evaluate the safety of DGP and its effectiveness under standard non-influenced conditions with dogs. The goal was to find out if the claims of this product were indeed true in terms of relieving mobility issues with canines.

There was only one way to properly test out DGP to ensure that its effectiveness would be under normal conditions. This meant that the product needed to be tested on a variety of dog breeds, ranging in size and shape, different age groups, and both genders of male and female dogs. In addition to these requirements, dogs were selected from various parts of the United States.

For the case study, there were 12 dogs picked which came from 10 different breeds, ages ranged from five years old up to 13 years old. Every dog had symptoms associated with joints; stiffness, lack of flexibility, difficulty standing up, depressed, irritable, etc.

Each dog was thoroughly checked by a veterinarian to make certain that their symptoms were indeed the result of joint problems. Blood work was done both before and after the six week experiment period. And as a final control factor for additional assurance from the testers, the owner of each dog evaluated their pet before having DGP administered and after the entire project was finished six weeks later.

The results were astonishing. Six weeks later, there was a noticeable improvement in all 12 dogs, each benefiting from DGP. And every dog owner reported their agreement with the end results of the testing. They were simply amazed at how their pets improved in mobility as well as their overall happiness. The dogs were highly energetic and seemed to be more excited than before the supplementation began.

DGP comes in chewable tablets and 11 of the 12 dogs tolerated this supplement just fine.  Only one of the dogs had to be taken off of DGP because he had a severe history of allergies and when taking the supplement he developed irritations of the skin. In fact, the owner of that particular dog was upset that her pet could not continue with the supplement due to the allergies, because the canine was actually getting great results with joint mobility and energy.