DGP, An Herbal Remedy For Joint Pain In Dogs – Part 1

You are here:
All Natural Dog CareDog CareDog HealthDogsHolistic Medicine for Dogs 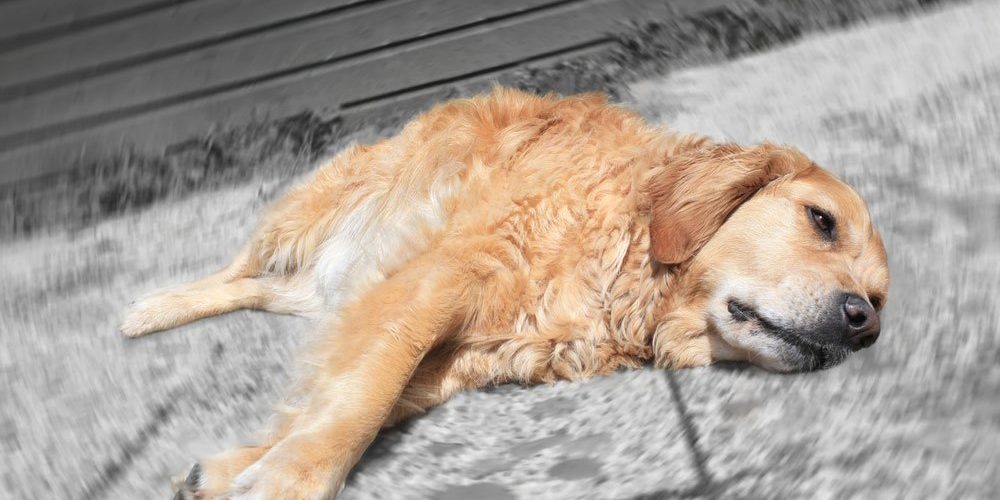 If your dog has any joint stiffness problems or issues with mobility, and you are looking for a safe and healthy remedy that is 100% natural, then consider giving your dog a supplement called “DGP”.

DGP is an herbal supplement that has proven to be extremely effective in helping dogs feel better with joint relief. Recent studies have been done by researchers from West Virginia that has proved that DGP will relieve stiffness and discomfort, as well as increase your dog’s energy levels.

The study facilitator who released her case study findings on DGP had heard rumors that this supplement was helping dogs become healthier by giving their limbs better flexibility, so she decided to give it a go with her own dog. Her dog had a long history of joint problems and the issue was so severe that the dog had trouble getting up and sitting down because of pain.

Amazingly enough, after supplementing with DGP, her dog was moving without seemingly any pain in just five days. And after two weeks the dog was running around with high spirits and more energy than he had in years.

DGP Gets Put To The Test

Due to these amazing results, the study facilitator contacted the distributor who sells DGP in the United States (American BioSciences) and wanted to officially put their product to the test.  She told the company that she had plans to do one big case study with dogs that had unhealthy joints, all of which would be supplemented with DGP. The tests would be done under extreme scrutiny and the results were to be published, whether the product worked or not.

Most companies who sell health products on the market would probably have been very uneasy about such a phone call. Think about it in terms of the end results. What would happen if the test proves that DGP does not work in all cases? The possibility of failure could bring a very negative light to the companies sales efforts. However, American BioSciences accepted the challenge and were very confident that DGP would prove to be beneficial to most dogs who are suffering from joint pain.

As you can probably guess from how well DGP worked with the study facilitator’s dog, this natural herbal dog supplement passed the tests with flying colors. The research done with the case studies proved, without a shadow of a doubt, that DGP and its unique formula of nutrients truly helped the tested dogs feel better with reduced pain and higher energy levels.