Common Cat Misbehaviors, And What Causes Them

You are here:
Cat Behavior 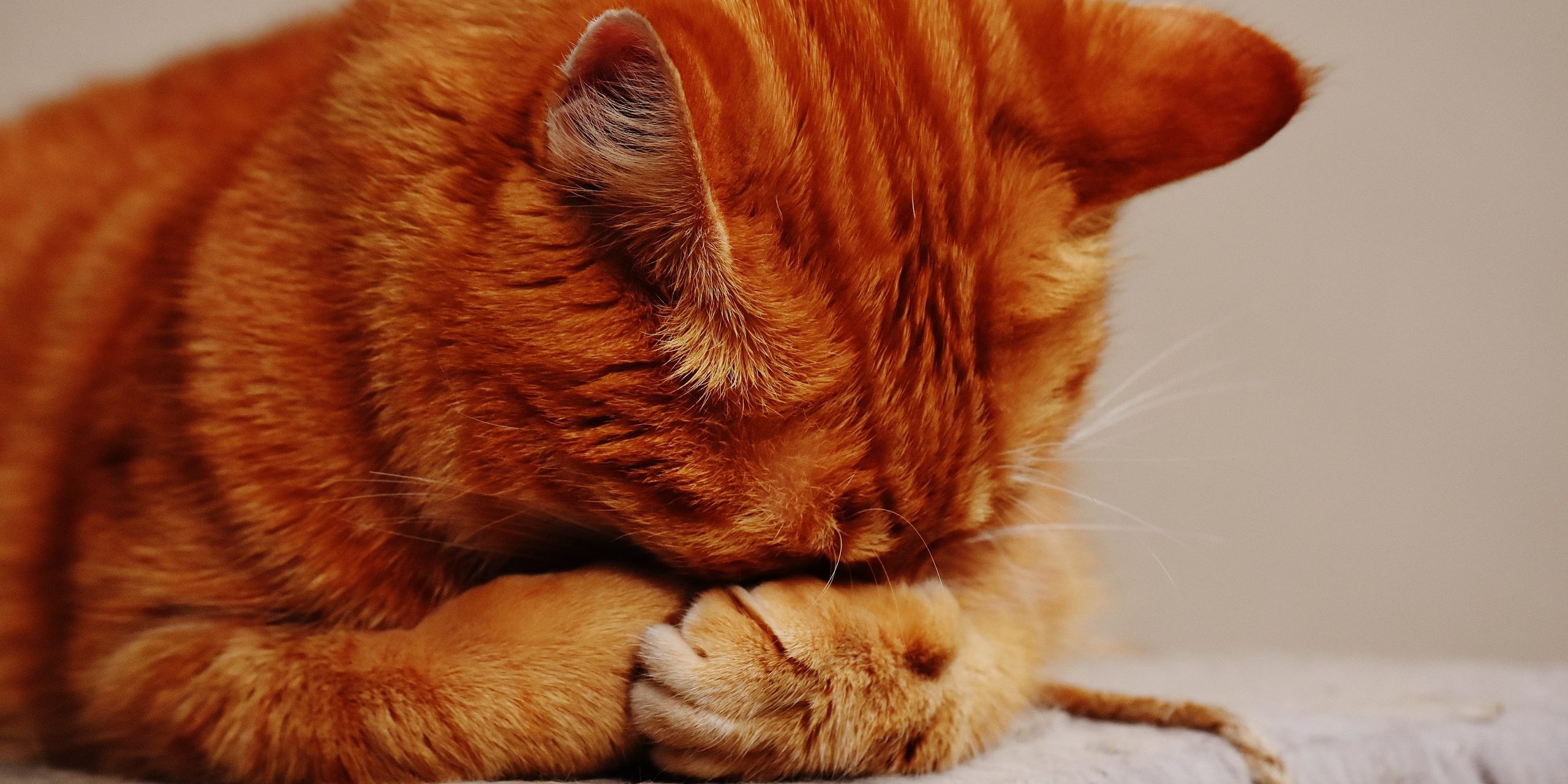 Being a cat owner hopefully fills you with a sense of love and happiness; here is this little animal with a possibly very loud voice patting around your home and filling you with joy with every step. Every cat has a different personality to them, but a lot of the same behaviors and actions are present in all of them; your cat will scratch, it will pounce around, it will meow like it hasn’t been fed simply because it’s pushed all of its food to the outside of the bowl…

But cats are some of the most loyal and loving pets out there, who seem to understand an awful lot about their owners. And a lot of people own a cat because of how less lonely a cat can make you feel; crazy cat ladies aren’t just stereotypes, but there’s nothing crazy about wanting 2 or 4 cats in your life! They’re similar to dogs in that manner, and a lot of people who find the amount of attention dogs need overwhelming tend to plump for their feline counterparts!

However, cats are a lot different to dogs when it comes to their behavior, and they can’t be treated the same way. But a lot of people don’t realise this, and it leads to a lot of misbehaviors from your kitten; so let’s try and put a stop to that by pointing out some of the most common mistakes an owner can make in training their cat, and list some gentle suggestions for fixes below.

The Cat is Scratching the Sofa

If your cat likes to practice their clawing technique on your furniture, there’s a good chance their scratching post either hasn’t been provided, or they don’t find it suitable. Cats like to have very specific materials or textures on their posts, and if the one you bought in preparation just doesn’t live up to the task, your cat is going to turn to other materials. It’s not their fault, and there’s a quick fix for it too.

Simply buy a new scratching post, and one that’s made of different fabrics and of a different height to the one you already have. You might also need to make the scratching post more interactive to use (a.k.a. more fun), and actually buy a climbing tree or something of the sort. It’s going to be a very worthy investment to stop the constant need for repairs!

Of course, you can also check out how to pet-proof a home at the same time, to make sure the cat doesn’t move back to the furniture due to force of habit. Just make sure you don’t turn to declawing; this is very painful to your little four legged friend, and might just make the problem worse.

The Cat Likes to ‘Randomly’ Attack

If your cat likes to get their claws out once again and swipe at you when you pass them, or they simply come up to you when you’re just sitting around and decide it’s a good idea to jump and attack, it usually means they have too much energy. Cats are ambush predators by nature after all, and that means you need to have regular play sessions to tire this hunting energy out of them!

It’s all a part of being a pet owner; playing with your pet is something that brings you both closer together and provides plenty of stimulation to make your animal more friendly to be around. Teach them to attack the toys you’re using instead of the hands holding them; it’s key to making sure there’s an association between clawing you and that behavior being a no-go

If your cat still tends to attack after you implement a more regular playing session, with emphasis on the time before bed in younger cats, there’s a good chance your cat doesn’t feel safe in their terrority. This can be fixed in a variety of ways: there’s a chance you’re cleaning the litter box too much and your cat has no way of ‘marking’ the home they live in. There’s also a chance your cat doesn’t have enough places to hide; fix this by providing more height places for them to perch on and lounge over, or just grab the nearest cardboard box and let them sit in it. Simple!

The Cat Won’t Use the Litter Box

If you think your cat likes to annoy you by doing their business right next to the litter box instead of inside it, don’t focus on the annoyance too much; they’re putting up a protest for a reason! When a cat doesn’t like to use their litter box, despite knowing it’s the place they’re allowed to go to the toilet, it’s probably because it doesn’t like the placement, the kind of box you’ve bought, or the kind of litter you’re using. There’s quite a few variables, so test them all out.

Your cat may not like having a self cleaning tray, or one with a cover, as they’re probably not used to, or socialized to, like tech like this. A cover can stop the cat from seeing an escape route, and cats never like to feel trapped! And a self cleaning tray might just be too new and shiny to your kitten, so don’t take a chance on these unless you started your cat off with one when they were a baby.

Once you find a litter type that your cat likes, make sure you stick with it, no matter the price. Cat’s are very specific over their toiletry needs, and you don’t want to spend more and more money trying to repeatedly fix the problem! A happy kitty means a happy owner, and you don’t want to fall back into old habits and no longer look forward to spending time with your pet.

Cats never mean to be antagonistic, and when there’s a problem in your cat’s behavior, it’s usually via no fault of their own. Evaluate your setup for more pet success!