The Cavalier King Charles Spaniel: Clearing up the Confusion 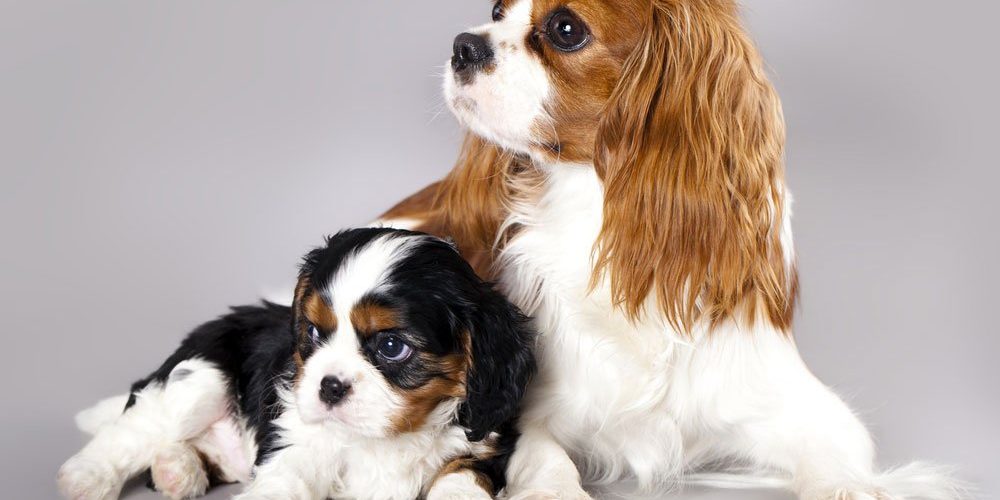 And as if that weren’t enough, we must also add that even though considered spaniels, they are not gun dogs; neither are they classed in the sporting group.

King Charles II was one who was so enamored by the little spaniels that the court’s diary keeper noted: “They had access to all parts of Whitehall, even on state occasions.”

The diarist goes on to write:

“All I observed there was the stillness of the king playing with his dogs all the while and not minding to his business.”

Mary, Queen of Scots had an entire pack of small spaniels. Just before she was executed, one of the spaniels crept under her clothing, hung on tight and had to be removed by force. Toy spaniels appear in paintings by Gainsborough, Rubens, and even Rembrandt.

The little spaniels became so popular that over the years their pattern and characteristics changed. They developed diminutive characters, more similar to the Pekingese than to the miniature Springer Spaniel types. They eventually evolved as the spaniels King Charles love so much.

In 1920, an American living on Long Island in New York was reported to have put up some pretty  interesting prize money at the famous Crufts Dog Show in England, for any breeder who could come up with a revival of the old type spaniel of the king’s era. The British breeders accepted the challenge and started from the bottom.