Weird And Wonderful Facts About Birds 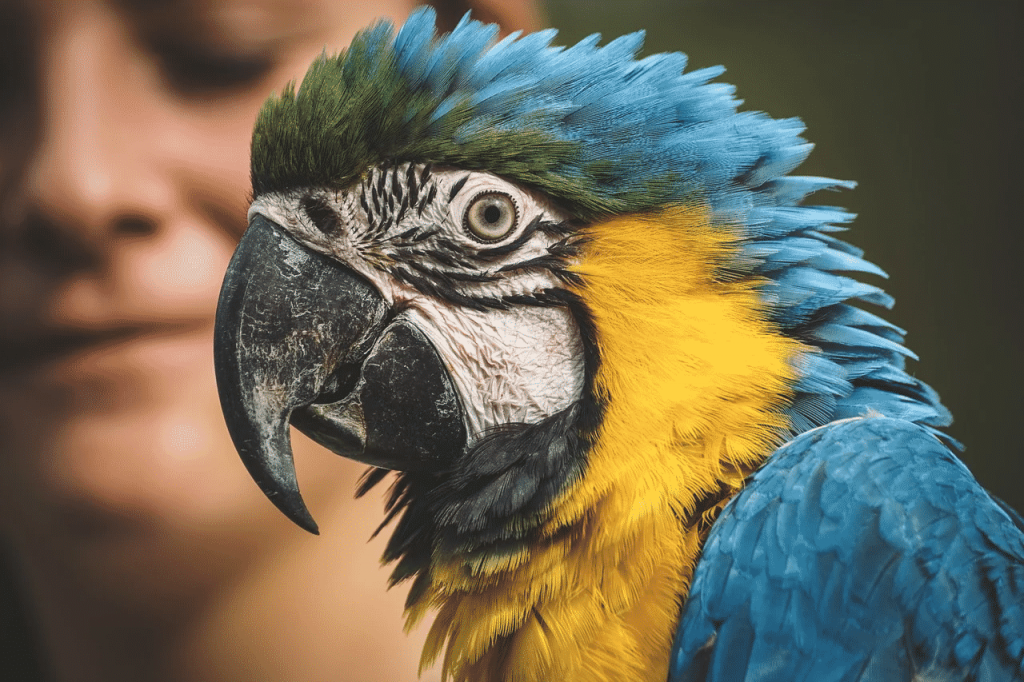 Did you know that there are around 10,000 different bird species on planet Earth? From elegant swans and talkative parrots to inquisitive robins and majestic eagles, birds are fascinating creatures. If you’re keen to learn more about birds, or you’re considering bringing a feathered friend into the family, here are some weird and wonderful facts.

Parrots have long been popular pets, and they are famed for their ability to copy words and phrases. As well as being intelligent animals that learn quickly, parrots also have a very long lifespan. Larger breeds, for example, Macaws and Amazons, can live up to 100 years, with African Greys, the most popular pet parrot species, regularly reaching their 25th birthday. Even smaller parrots and parakeets can live up to 20 years. Interestingly, although parrots seem to get the plaudits for mimicking their owners, ravens can also imitate human speech and sounds from their environment, such as traffic noise. In the wild, these intuitive birds can also copy predators to maximize the chances of finding a tasty meal.

Owls are rarely kept as pets, but many of us grow up with an affinity to owls, regarding them as symbols of wisdom and nobility. One of the most fascinating facts about owls is that a baby owl can often be spotted sleeping face down. This is due to the weight of the head. When owls are still tiny (owlets), their heads are disproportionately heavy, and it’s difficult for the body to support the head when sitting up or lying on the front. Another intriguing nugget of information about owls is that they move their entire head to see, rather than just the eyes.

Yawns are contagious among budgerigars

We’ve all been in a scenario where we catch sight of somebody yawning on a train or in a meeting, and we suddenly feel a compulsion to yawn ourselves. This is not just a human trait. In the bird world, budgerigars are the only species known to pass yawning on. If you ever see a budgie yawn, and it’s in an aviary with other birds, keep an eye out for others following suit. In the animal kingdom, this behavior is also displayed in dogs and chimpanzees.

If you’re lucky enough to have a large pond in your garden, or you live on a farm or a small-holding, and you have pet ducks, you’re probably familiar with the distinctive quacking noise ducks make as they waddle around and take to the water. Most of us are familiar with this sound, but did you know that it’s virtually impossible for humans to hear a duck quack echo? There are claims that the sound doesn’t echo, but some scientists believe that this is a myth and the truth actually lies in the inability of the human ear to pick up the sound. 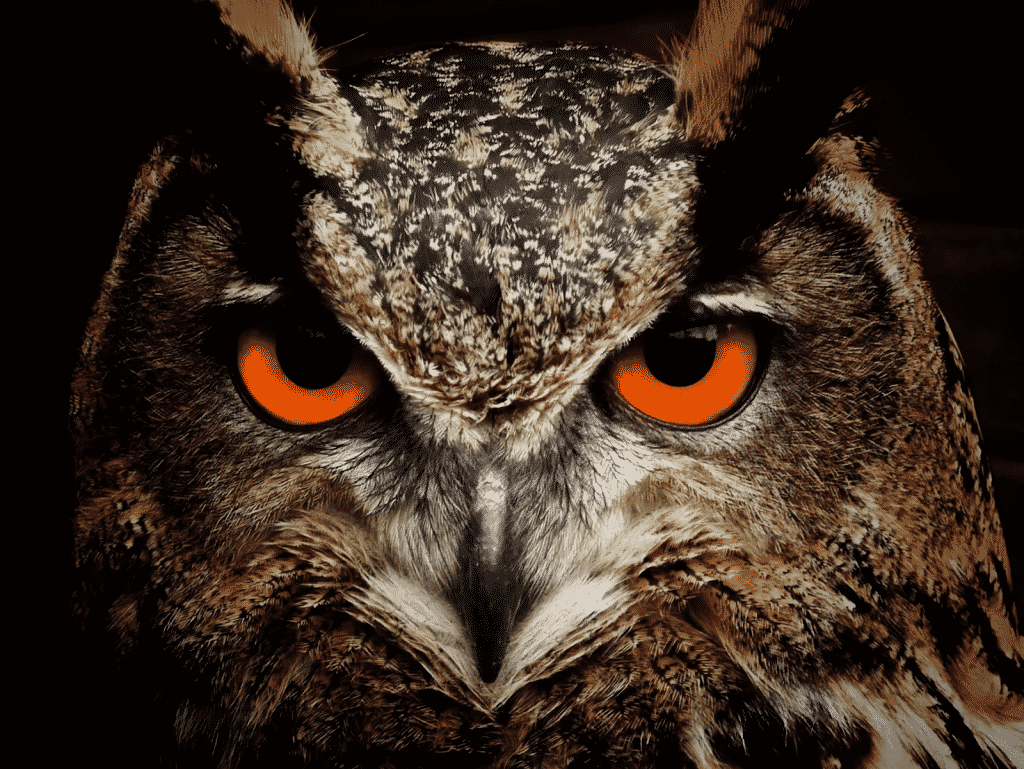 Birds come in an array of different sizes, shapes and colors, and they are truly mesmerizing to watch. From small birds that swoop and glide into gardens to feast on seeds to giant sea birds and winged creatures that patrol the dusty plains and grasslands, it’s fascinating to learn more about our feathered friends.

Keeping Your Parrot Safe During the Holiday Period
December 20, 2019