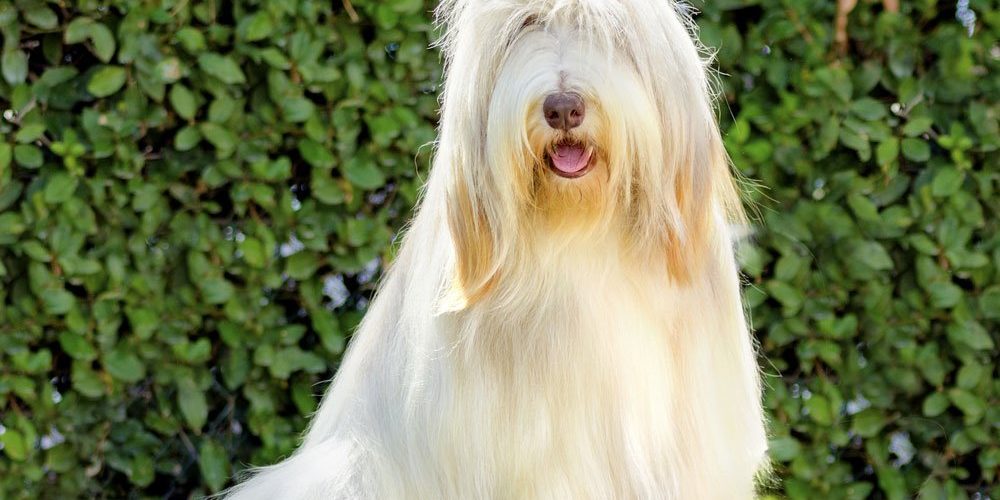 Although the exact origin of the Bearded Collie is not known for sure, it is estimated that this dog probably originated from one of two breeds: the Lowland Polish Sheepdog or the Magyar Komondor. We do know for certain, by specific records, that two Lowland Polish Sheepdogs made their way to Scotland when Polish traders brought the dogs there sometime during the year of 1514.

While it is true that many dogs were drawn up in artwork that resembled the Bearded Collie in paintings, dating back to the 18th century, solid evidence of the breed description did not show up until sometime during the early 19th century, at the time it was officially published.

Bearded Collie dogs were hard working dogs that herded sheep and drove cattle through rough terrain. They were tough and seemingly tireless during these long journeys. Its job as a dependable herder lasted for quite some time in Scotland until soon enough, after the Victoria era, Bearded Collie dogs soon gained favor as a show dog.

After World War I was over, the Bearded Collie was valued once again for it’s hard work as a herding dog. They became just as needed for herding after the war as they were back during the 18th century. Eventually, breeders who had interest in showing the Bearded Collie brought some of the dogs to England and America and the breed was officially recognized by the AKC in 1977.

Bearded Collie dogs  are considered to be overly enthusiastic, playful, and with high energy levels. An independent thinker and often the center of attention, these dogs have a great sense of humor and its high intellect influences ease with obedience training. The Bearded Collie loves kids but may be a little too rambunctious for smaller children. In fact, they may even try to herd them when playing.

Taking Care Of Your Bearded Collie

As previously mentioned, the Bearded Collie is abundant with energy and must have a good jog or several long walks on daily basis. This dog is able to live outside when the weather is cool and can tolerate heat to a certain extent, but should be allowed to sleep indoors with its family. Grooming requirements consist of a thorough brushing about every other day.

The average lifespan for a healthy Bearded Collie can last between 13 and 15 years. There are no major health concerns to worry about but occasionally seen are a few minor issues which include Addison’s, CHD, pemphigus, colonic disease, and epilepsy.