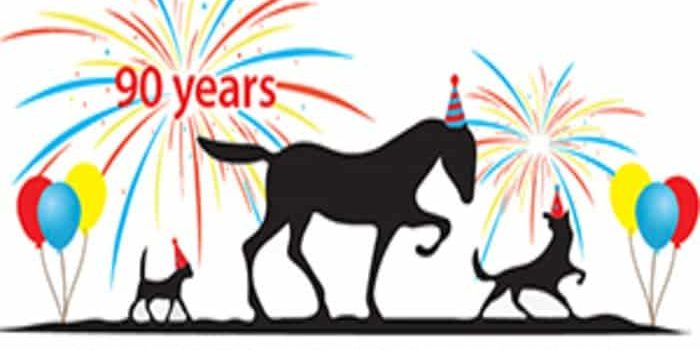 August 16, 2018 – Baltimore Humane Society will be waiving all adoption fees Saturday, August 18 as a participant in the Clear the Shelters groundbreaking pet adoption campaign. Free adoptions will be offered as part of the nationwide Clear the Shelters initiative that seeks to find new homes for homeless pets.  The drive also helps to raise awareness about the importance of pet adoption and the overcrowding issues that local animal shelters typically experience in the summer months because of spring litters.

Clear the Shelters™ was initiated in 2014 in the Dallas-Fort Worth market as a partnership between NBC and Telemundo stations.  The nationwide day of action literally emptied dozens of animal shelters across the country and inspired local communities to take action and open their homes to animals in need.  Since 2015 the campaign has seen over 150,000 pets adopted.

In addition to waived adoption fees, all adoptions at Baltimore Humane Society will include:

Actress Jane Lynch is the spokesperson for Clear the Shelters™ 2018. Cat’s Pride® and Hill’s Pet Nutrition are sponsors.

The public is invited to adopt their new best friend from noon till 6 pm on Saturday, August 18 at Baltimore Humane Society’s no-kill shelter on Nicodemus Road in Reisterstown.