You are here:
Dog Health 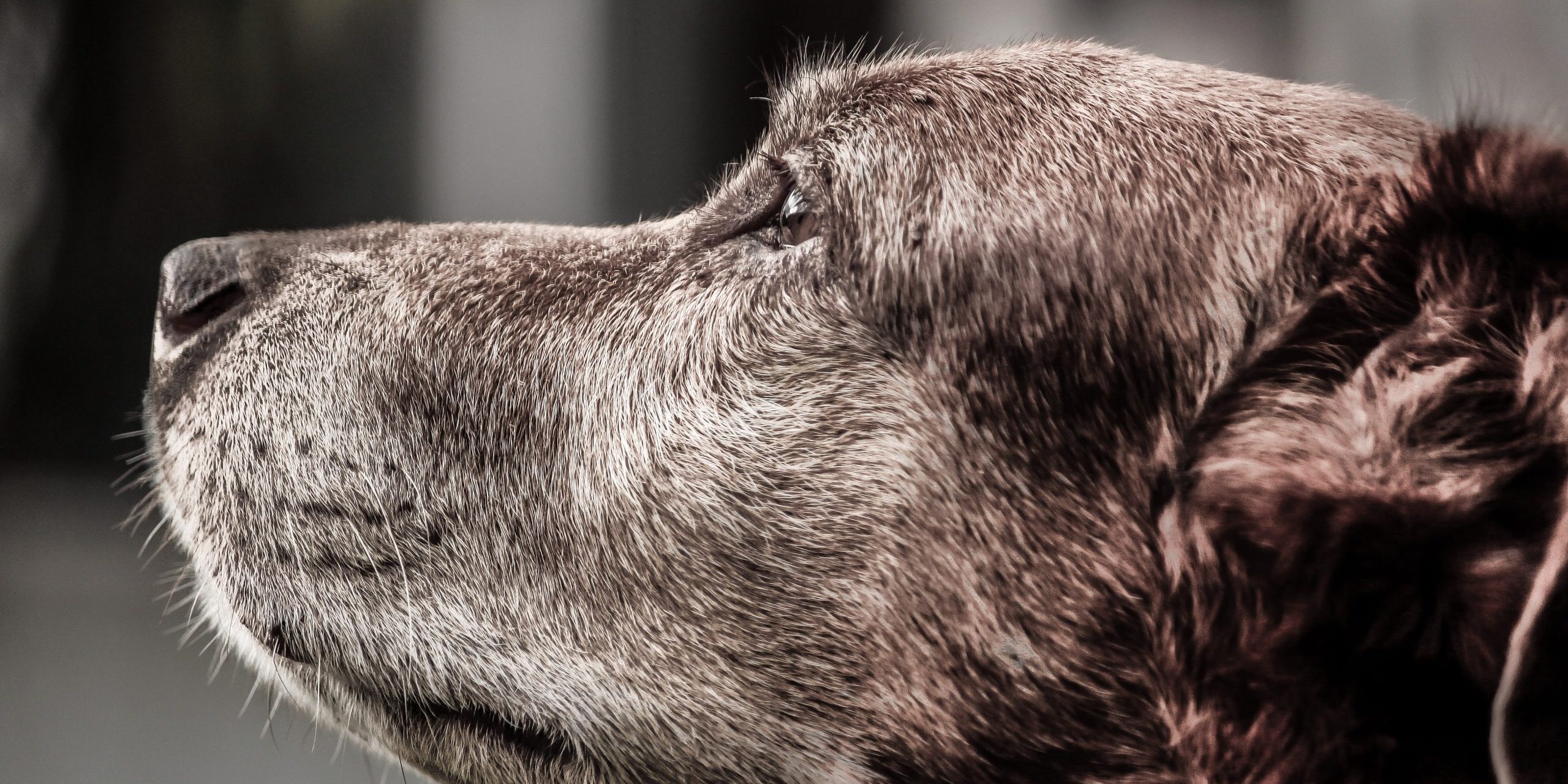 Astaxanthin is a potent antioxidant that is released when an alga is pressurized. It’s red pigment, which belongs to carotenoids family. The two common forms of carotenoids are beta-carotene and astaxanthin. Beta-carotenes are present in orange peppers; therefore, they are pigmented with ‘orange’ color. Astaxanthin is present in animal’s diets and gives their meat a pink tinge, for example, salmon, lobsters, flamingo, krill, crayfish, and shrimp. The pink color of flamingo’s feathers is due to astaxanthin.

For humans, cats, and dogs, the benefit of astaxanthin is that they protect their bodies from free radicals instead of giving a pink color to their skin.

Free Radicals and Their Effects:

Astaxanthin also is known as ‘king of carotenoids’ that fights free radicals present in the body. Free radicals are unbonded atoms having a free electron that’s unpaired. Free radicals are produced as a result of exposure to harmful chemicals found in pollution, toxic substances, and processed foods. A dog’s immune system also releases free radicals for fighting infection, but it can be dangerous for the health of the dog.

The free electrons of unbonded atoms are harmful for the body because they attempt to react immediately with other compounds. Such hyper-reactivity can lead to chain reactions that will begin damaging cells by forming more free radicals and, thus, more oxidation reactions. This oxidative stress causes cell damage, especially their DNA and proteins. High level of oxidation reactions and availability of free radicals cause medical problems like cancer, heart problem, and premature aging.

Astaxanthin functions by developing protection against free radicals. It prevents cellular damage by permeating through the cell wall and forming a protective shell around it. Astaxanthin neutralizes the free radicals and prevents them from reacting. It is 6000 times more powerful than other antioxidants like vitamin C.

The research on astaxanthin has shown several benefits of adding it to the pet’s diet. It’s a supplement with more nutritional value than side-effects.

Astaxanthin combats and suppresses the release of pain-causing chemicals. It is anti-inflammatory in effect and supports the dog’s joints. The cartilage that provides cushioning to the joints deteriorates in aging dogs. Dogs suffering from joint pain find it difficult to climb stairs, run around or even walk for a long distance, lower their head for eating food. Astaxanthin can help such aged dogs with joint pain.

The anti-inflammatory effect of astaxanthin promotes eye health of dogs. The commonly occurring dry eye symptoms are due to corneal inflammation. Astaxanthin revitalizes ocular glands of eyes and protects the canine eye against cataracts and macular degeneration. Carotenoids are also helpful in improving the vision of dogs. Astaxanthin helps to protect the retina from oxidative damage. The super nutrient also reduces eye fatigue.

National Center for Biotechnology and Information conducted a study on the impact of astaxanthin on heart health. The study shows that astaxanthin reduces the symptoms of cardiac diseases by lowering the production of a particular liver protein. C-reactive protein (CPR) is the protein that is produced in the liver. It is utilized in blood test markers for indicating inflammation.

A 2009 review involving eight clinical studies conducted in Australia shows that astaxanthin supplements can lower indicative markers for oxidative stress and inflammation. A review in Marine Drugs journal suggests that astaxanthin is a protective shield against atherosclerosis that is caused due to the accumulation of cholesterol and fat in arterial walls.

Cancer develops by the invasion of healthy body tissues by cancerous cells. The cancerous cells replicate at a rapid pace. Such uncontrolled cell growth leads to tumor formation. Astaxanthin slackens the cell proliferation rate and increases the rate of apoptosis (damaged cell death.)

There are some best cheap dog foods that you can give your dog, and add astaxanthin supplements to it. Wasting a lot of money on expensive brands that supply same nutritional value doesn’t make a difference. So, simply supplement the dog food.

Grain-free chews prepared in krill oil are perfect sources of astaxanthin. They are a potent source of 30g of the super nutrient to promote the heart, mind, and eye health of dogs. The nutrition studded ingredients in the chew are DHA gold, fish oil, krill meal and omega fatty acids. The non-toxic and non-processed chews can be added in a quantity of one to two to the regular meal of a dog.

Fiona Appleton is a Labrador owner. She is the manager of https://ultimatehomelife.com/ that has been developed to help people solve the troubles of pet ownership. She is an active advocate of animal protection campaigns. She wants people to understand that dog-behavior is reflective of our behavior.

How much chocolate can a dog eat? Everything you need to know!
March 18, 2018

Dog Owners: Are Dog Supplements Healthy for Your Dog?
March 18, 2018