Are These Pet Food Manufacturers Purposely Killing Your Animals? 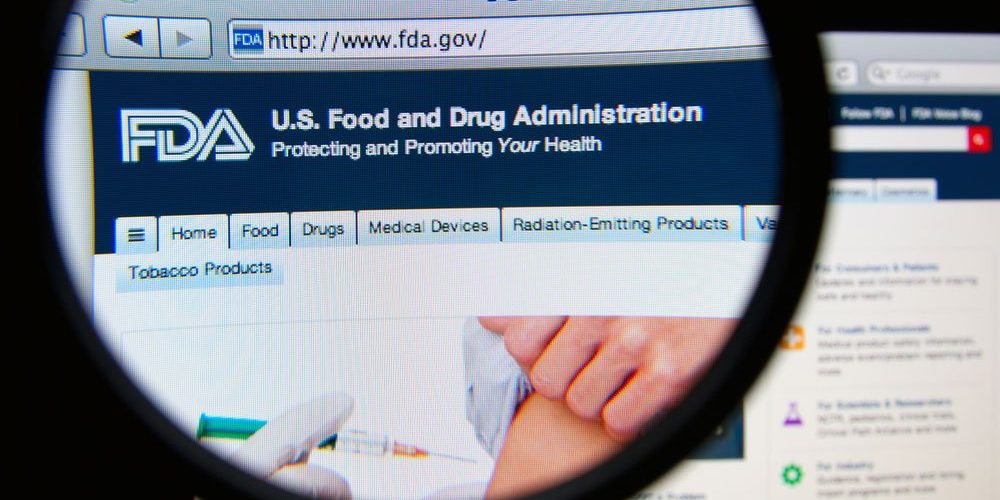 We all want the best for our beloved dogs, especially when it comes to the foods they eat.  We want to give them only the healthiest food available to make sure that they will live a long and healthy life.  But what if the so-called “healthy pet foods” that are being sold in the market today are not reliable anymore?

What do we do when we can no longer trust the food manufacturers who is supposed to provide us with safe and healthy foods for our animals?

When The Food Is Killing Your Pets, Something Has To Change

The widespread recall of pet food has created a scare to all dog and cat owners who rely on commercial brands to feed their pets. All over the country, contaminated pet food has caused many dogs to become severely sick, while a large number of them have died.

In March alone of this year, Menu foods, an Ontario based manufacturing company, recalled more than 90 brands of “cuts and gravy” moist foods (both dog food and cat  food) after more than 14 animals died from eating them. A few weeks later, the same company added 20 more varieties of their brand to be taken off store shelves.

It was later discovered that wheat gluten, an ingredient found in the said pet foods, was contaminated with rat poison. The risk of Salmonella contamination has also been the cause of a recall for two brands of pig ear dog treats.

Cases of toxic pet foods go back to December of 2005, when several dogs died and dozens fell ill after eating kibble manufactured by Diamond Pet Foods. It was later found out that the food was contaminated with aflatoxin; a naturally occurring chemical produced from fungus and  can be found on crops such as wheat, corn, rice, and beans. This chemical is also toxic to domestic animals, livestock, and even humans. Other pet food recalls during this past decade also involve the risk for Salmonella contamination.

Are These Pet Food Companies Breaking The Law?

FDA regulations state that pet foods should be manufactured similar to the way human foods are manufactured. They should be processed under a sanitary environment, do not contain any harmful ingredients, accurately labeled, and safe to eat.

All pet food manufacturers are expected to comply with these regulations to ensure that the food is safe and healthy. However, due to limited resources, the FDA can only inspect pet food issues after consumer complaints are made or if the FDA has a reason to believe that there is a threat to animal health. A recall is then announced by the FDA or the manufacturer if a defective product is found.