Air Travel – Don’t Let Your Dog Be A Statistic

You are here:
Dog TravelDogs 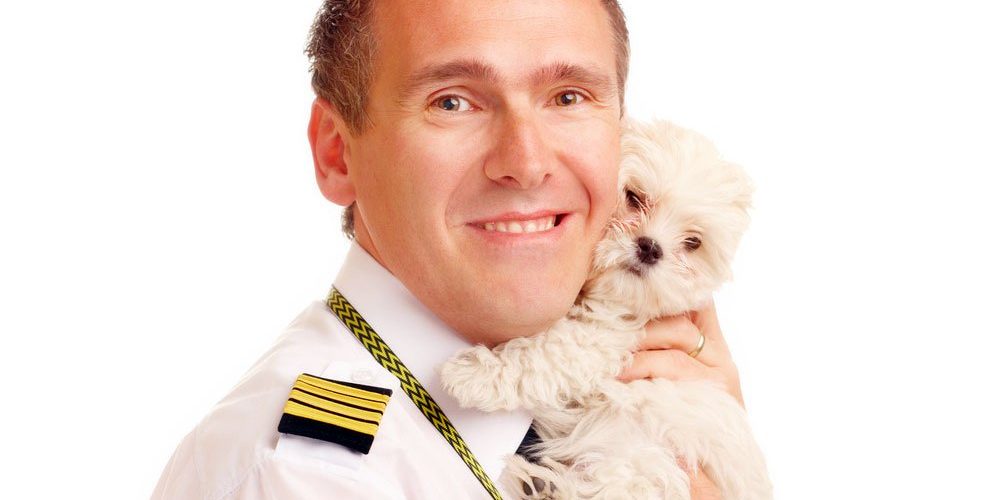 An alarming number of dogs and other pets become injured, lost, or even die on board an airplane when traveling. Compared to the number of successful animals transported from one location to another via the airlines, this number is low, however, it only takes one incident to change your life forever when your dog becomes seriously injured or dies because of a lack of preparation on your part.

We already mentioned about the most important precautionary measure to take for the safety of your dog, which is simply to take him to the vet for a complete checkup to avoid complicating a pre-existing medical condition. Please add the following additional tips to your list:

Researching for the flight that will make the trip for your dog go by the fastest is easy, but one that many dog owners do not think about. Take some time and research all of the options available and ask the airline which flight time is the fastest.

Additionally, avoid flights that do not fly directly to your destination. It does not happen often, but some dogs get transferred to the wrong airplane, arrive in a totally different location than the intended destination, and worse yet – never make it back to its owner.

Choose Flight Times During The Morning Or Evening

As far as comfortability for your dog go, do your best to select a flight that is either during the early morning hours or early evening time. These are the best times during the day in which your dog will experience the most comfortable of temperatures. Avoid flying your pet during extreme weather climates that are too hot or too cold. Remember, he will be stuffed down in the cargo area.

It may seem like common sense to advise this tip, but it does happen at times where puppies are loaded in a crate and do not handle the flight very well. Always fly your puppy with you in the cabin area so that you can keep the dog comfortable with small treats and affection.

A puppy’s early weeks (and months) are a very crucial time in its life. Everything that the dog experiences becomes downloaded into its memory. It’s called socialization and a traumatizing flight that keeps a puppy in a constant state of shock and anxiety for hours on end may have disastrous results that could last a lifetime for the pup.