5 Things You Need to Know about Corydoras

You are here:
AquariumsFishFish Breeds 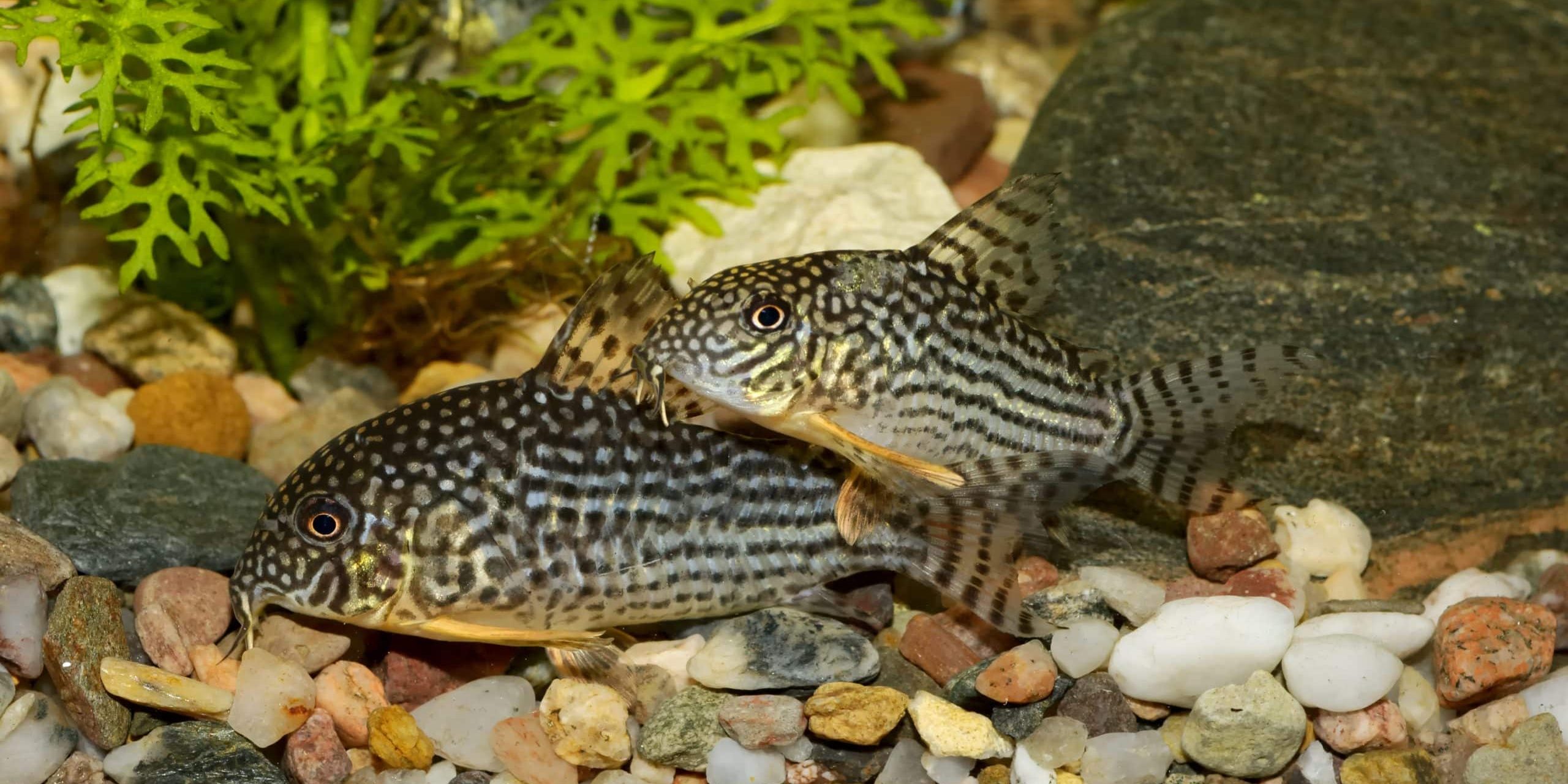 The name Corydoras is derived from the Greek word kory  (helmet) and doras (skin).

Corydoras is a genus of freshwater catfish. They are widely distributed in most of the South American countries except in Panama. The species can be found from the East of Andes to the Atlantic Coast, from Trinidad to Rio de la Plata rivers in Northern Argentina, which is considered widest river in the world.

Cory catfish ( in which Corydoras are familiarly and commonly called ) are by far the largest genus of Neotropical fishes  with over 170 known species and with more than a hundred species yet to be classified and given scientific names. Read more here…

These species are highly diversified in terms of body shapes and colors which made them favorite aquarium fish of aquarists, and also because they are active during daytime. Corydoras are small fish ranging from 2.5 to 12 cm in length. They have thicker structure near the heads and taper off near the tail creating a triangular look. They are also bottom feeding fish because they lack an inflatable swim bladders which most fish have. Without these swim bladders, cory cats  are incapable of controlling their buoyancy and balance. Fish that lack inflatable swim bladders have to keep swimming or simply settle to the bottom.

Even if Corydoras are popular freshwater  fish, they are very challenging for aquarists because they are difficult to breed. They need a high quality of water, because poor water conditions can easily stress their kind and make them susceptible to disease. Most beginner hobbyists though, think that cory catfish are effortless and easy to take care.

The natural habitat of corys are small streams, rivers, backwater, or ponds. As long as the water body is clear, slow moving and shallow. They live in water bodies with dense plant growth because these species are egg depositors. Their eggs are adhesive, attached to plant leaves, so a dense plant growth can provide them with cover and protection.

Cory cats have hard scales  or bone-like plates like an armor. They also have sharp spines in the pectoral and dorsal fins. These spines contains mild toxins that make it necessary to be handled carefully. They use these as defenses, as to avoid being the prey of other species.

Cory catfish are shoaling fish, meaning, they like to go in clusters or hang out together. They can be categorized as “sociable” fish like some other species.

Corydoras are omnivores. They can obtain nutrients from plants and animals. Their main food consists of insects, insect larvae, worms, flesh of dead fish, algae,   or any other living organisms found in their natural habitat.

Just a Few of the Many Popular Corydoras:

Bronze corys comes in several color morphs  including green, bronze, albino, and black. They do well in a range of conditions but it is ideal for them to be kept in schools.

Panda corys are highly sociable and should    be kept in school of its own kind. They prefer cooler temperature and suitable for unheated aquarium.

These kind of dory catfish is identifiable by the black mask over the eyes. They are more sensitive to the changes of water temperature than some of the species.

Julii cory catfish have spots that are not connected into long chains.

Widely available in pet shops. Peaceful and get along with almost all kinds of fish but should not be kept with large, aggressive species. What makes the female peppered cory catfish bigger or larger than the male specie is the length of the dorsal fin and pectoral fin.

Skunk cory catfish are more sensitive to elevated  content of ammonia and nitrates in the water than other species.

Three stripes cory catfish can be distinguished by the spots on the head that are connected together in a long string giving them a maze-like appearance.

Corydoras are colorful and diversified species. They are also ideal for freshwater aquarium fish.

How to Keep Your Fish Healthy in a Freshwater Aquarium
October 6, 2020