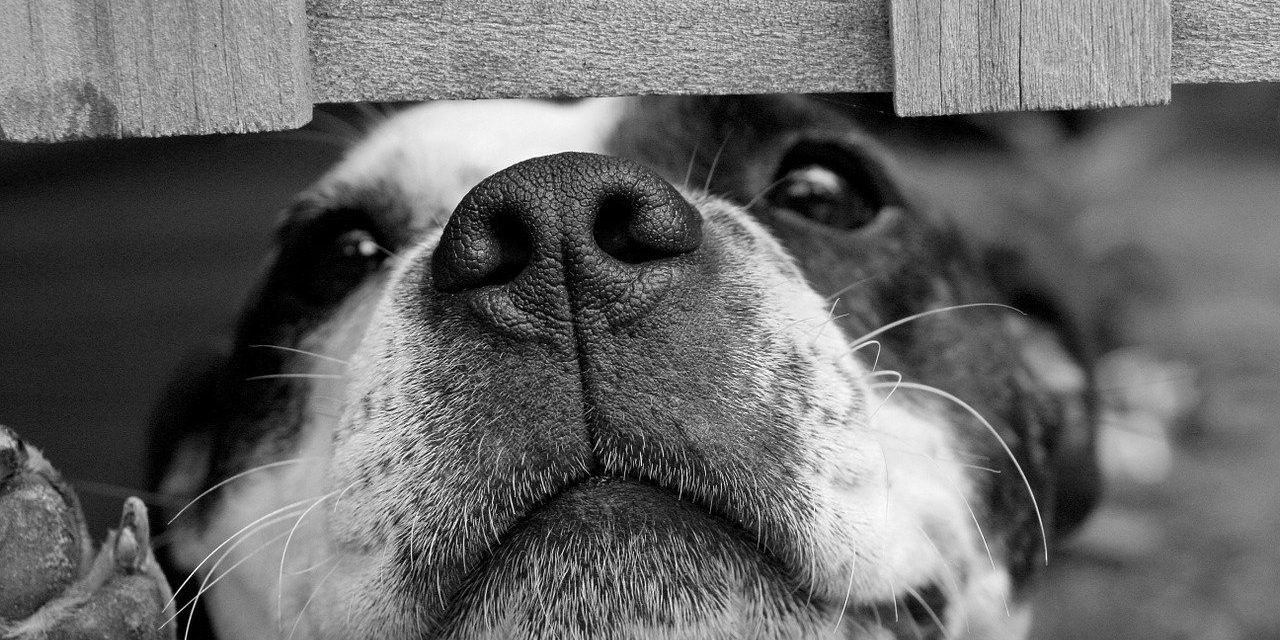 Firstly, let’s be clear: adopting – rather than buying – a dog is not for everyone and suitable for every family. There will always be circumstances where it makes more sense in a particular situation for someone to buy rather than adopt a dog; that’s not the issue we’re going to examine here.

What we are going to focus on are the reasons that people give for not adopting a dog, that actually aren’t good reasons at all. Sometimes, busting through misconceptions is the best thing you can do to help encourage people to adopt rather than shop. By correcting some of these perceptions, people might be more likely to adopt in future – which any animal lover can agree, would be a pretty wonderful thing.

Reason 1: “Older Dogs Are Harder To Acclimatize To Your Household”

Excluding in a small number of scenarios – mostly involving potential mental illness regarding the dog – this perception just isn’t reality. Dogs are adaptable creatures. They are also pack animals, which means their instinct trends more towards falling into line than it does making waves.

There’s also no guarantee that a puppy bought from a store wouldn’t have issues with settling in, of course. Dogs need lots of love and time, but regardless of how they began life, they should always be able to integrate into yours. Shelter dogs are no more work than any other canine friend; you’ll still need to be careful of their needs, ensure their dog fleas treatment is up to date, take them for walks and shower them with love. If you’re willing to do that, then they should be able to settle into a variety of households.

Reason 2: “Shelter Dogs Were Abandoned For A Reason”

The truth is that people abandon their dogs for a variety of reasons, none of which are the dog’s fault. People move into new rental homes that don’t accept pets; they have children; they don’t have enough time for the dog; or they’re just fed up of being a dog owner. The last one might be tough to believe, but it does happen – people just want to move on to a new phase in their life.

So don’t assume that just because a dog is in a shelter that the dog did something inherently wrong!

Yes, some dogs will be traumatized by their experiences, but these will usually be identified by shelter staff and any potential owners cautioned regarding the issue.

Due to the reasons outlined above, a dog might have not experienced anything untoward to lead to them being in a shelter. They just happened to get a bad roll of the dice when it came to luck. They might have been given to the shelter as their existing, loving owner knew they couldn’t manage their needs anymore. Every dog has its own individual story, so make sure you’re willing to listen to it.

By helping bust some of the misconceptions around shelter dogs, everyone – dogs and owners alike – can benefit. So spread the word!

Helping Your Rescue Dog Adjust to Their Forever Home
August 13, 2017

Why You Should Choose An Animal Shelter With Strict Adoption Policies
August 13, 2017